Coptic Orthodox Diocese of Ottawa, Montréal and Eastern Canada, funds the production of ear guards to donate to hospitals across the Ottawa/Montreal region

During these difficult times where humanity faces the significant threat of COVID-19, many people are asking what they can do to help support their friends, family as well as their neighboring communities.

The Coptic Orthodox Diocese of Ottawa, Montreal, and Eastern Canada, under the auspices of His Grace Bishop Boulos, is sponsoring the production of 20,000 “ear guard” units to be distributed to health care and frontline workers in Ottawa, Montreal, and Eastern Canada. This initiative was inspired by the Coptic Orthodox Church of St. George and St. Anthony in Ottawa, who funded the production of thousands of ear guards that were donated to hospitals across the Ottawa/Montreal region.

Approximately three weeks ago, at the beginning of April, St. George and St. Anthony Coptic Orthodox Church, in Ottawa, set a goal to support the local communities and to make a positive impact.

This Coptic Orthodox Church was galvanized by an article about a young boy scout, Quinn Callander, that engineered “ear guards” to ease the pain many frontline workers were suffering from and partnered with a local manufacturer, to fund the production of ear guards which were delivered to Hôpital de Hull, Hôpital de Gatineau, Jewish General Hospital (Montreal), Queensway Carleton Hospital, Monfort Hospital, Ottawa General Hospital, Brockville Hospital, and many more to Doctors and health care workers in clinics across the region.

The Coptic Orthodox Diocese of Ottawa, Montreal, and Eastern Canada is determined to support and encourage the multitude of doctors, pharmacists, nurses, health care providers, administration, and support staff. These frontline workers are putting themselves at risk daily for the sake of serving their local communities. If easing their pain in the slightest can help them get through the day, then the Coptic Orthodox Diocese is delighted to help. These heroes are setting a clear example of true human nobility and integrity in aiding their neighbors in the most critical of times. And for this, the Church commends them and offers daily prayers on their behalf for their continued strength and endurance during these difficult times. 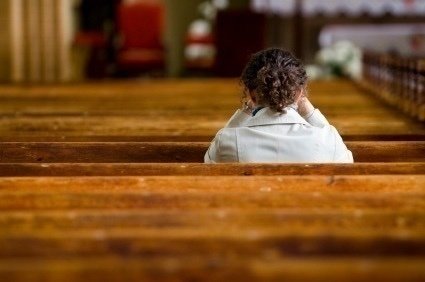 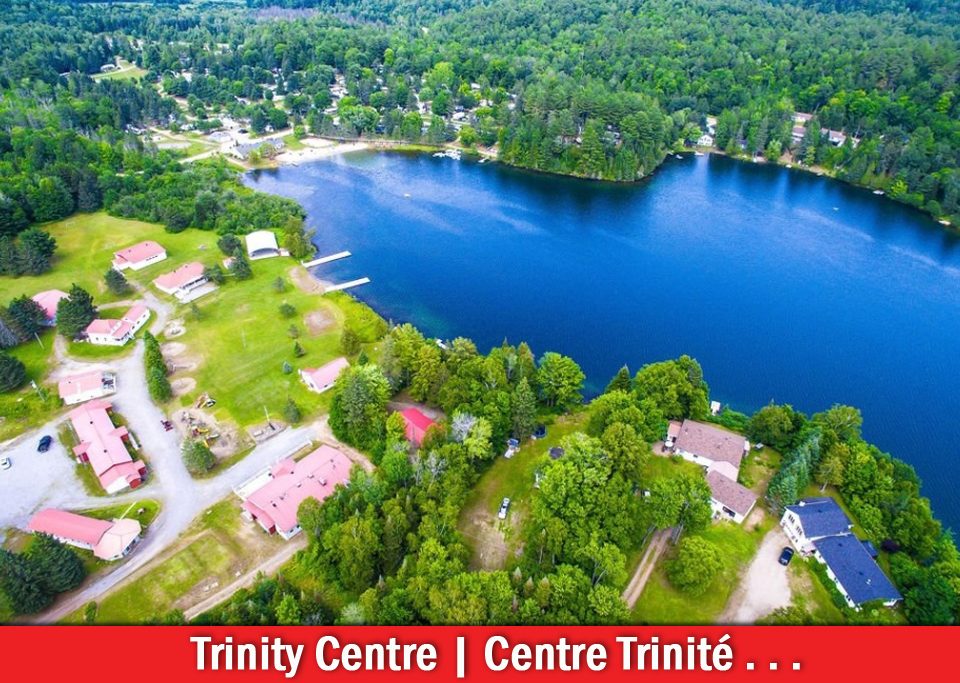 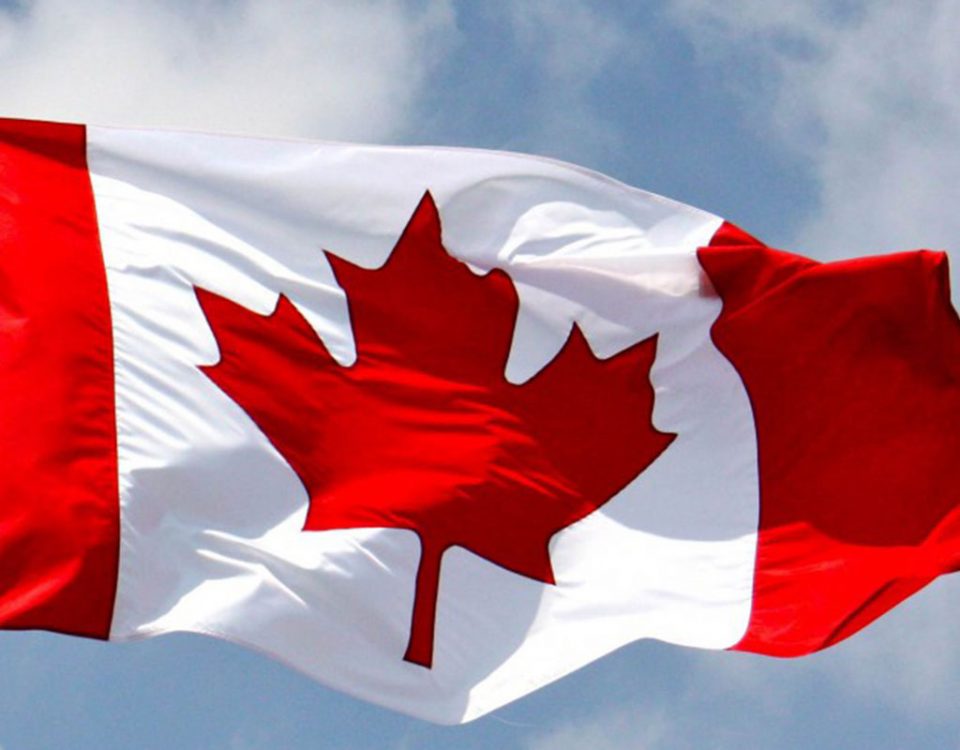 Our mission is a mission of love, the love of our Lord and Savior Jesus Christ. The cornerstone of Christianity is love, because God is love. We are committed to Show, manifest and become the vessels of the true love of Jesus Christ by welcoming every one to His church.